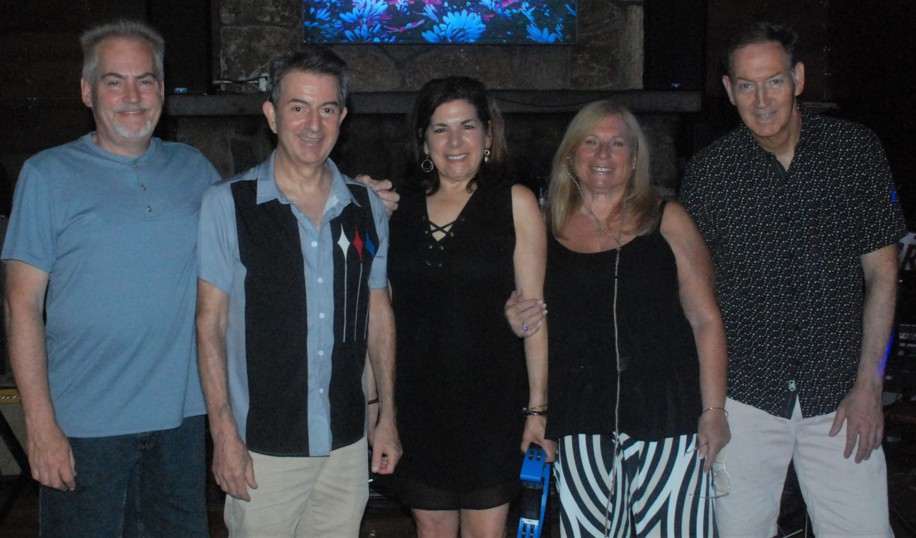 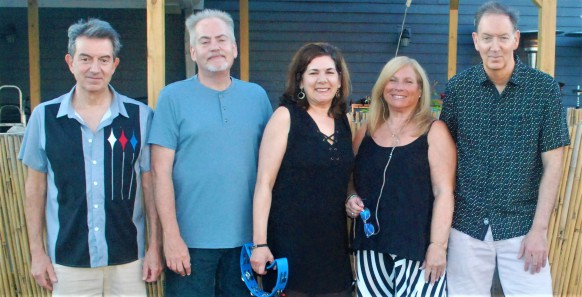 Retro Express traces its origins back to 2008, when vocalist Felicia Carroll and keyboardist Vince Rupolo played together in the popular southern Connecticut band Rewind.

In 2010, Felicia and Vince forged ahead under a new banner:  Retro Express.  Rounding out the lineup were guitarist/vocalist John Ferrante, a veteran of the New York music scene, and bassist Colin Hamilton, whose previous bands had been part of the  southern Connecticut club scene for over ten years.

With Rob Shaw on drums and vocals and big Joe on sax and vocals, the band became what it is today, with a breadth and variety of music that's guaranteed to out a smile on your face!

Find out more about our music style or watch some video samples.

Check out some of the pictures from our recent events.

Get Social with Us